Many people are fascinated by the ability of some lizards to change color. But how do they do it? The science behind it is actually quite interesting.

Lizards are one of the most popular pets in the reptile world. They come in all shapes and sizes, and their colors can be just as varied. Many people are fascinated by the ability of some lizards to change their skin color. But how do they do it?

Lizards aren’t the only animals that can change their color. Octopuses, squids, and cuttlefish also have chromatophores in their skin and can change their appearance for camouflage or communication purposes. Chameleons are another type of animal that is well known for its ability to change color. Unlike lizards, however, chameleons use special cells called iridophores to produce their colors. Iridophores reflect light differently than chromatophores, which gives chameleons a wider range of colors to work with.

Whether it’s for camouflage or communication, the ability to change color is an amazing adaptation that allows animals to survive in a variety of different environments.

What causes lizards to change color?

There are two main reasons why lizards change color: temperature and mood. Let’s take a closer look at each one.

Mood
Did you know that some lizards also change color when they’re angry or stressed? It’s true! When these lizards get upset, their bodies release stress hormones that cause their skin to darken. This reaction is usually temporary and the lizard will return to its normal color once it has calmed down.

The benefits of color change

As any chameleon owner will tell you, one of the coolest things about these lizards is their ability to change color. But what are the benefits of this ability?

Color change also helps chameleons regulate their body temperature By reflecting or absorbing different amounts of light, they can control how much heat they absorb from the sun. This is especially important in desert environments where temperature extremes are common.

Finally, color change can be used as a form of communication between chameleons. For example, a male chameleon may change color to signal his interest in a potential mate.

How do lizards change color?

Lizards are able to change the color of their skin for a variety of reasons. The most common reason is for camouflage purposes, allowing the lizard to blend in with its surroundings and avoid predators. Some lizards also change color as a way to regulate their body temperature.

The science behind it

lizard’s ability to change color is the result of special cells in their skin called chromatophores. These cells contain pigments that the lizard can manipulate to change its appearance. The most common chromatophores are yellow, red, and black, but some lizards also have blue and green chromatophores.

The cells are arranged in layers beneath the lizard’s scales. When the chromatophores expand, they push the scales apart and the new color is revealed. The lizard can also contract the cells to make its skin appear darker.

Lizards use color change for a variety of reasons, including camouflage, communication, and regulation of body temperature. Some lizards, like chameleons, can even change color to match their surroundings.

The different types of color change

There are different types of color change that occur in lizards. Some lizards can change their color gradually in a process called background matching. This allows the lizard to match its surroundings and blend in with its environment. Other lizards can change their color quickly, in a process called flash coloring. This type of color change is used as a means of communication, as a way to startle predators, or to attract mates.

Lizards change color by altering the pigments in their skin cells. These pigments are located in special sacs called chromatophores. There are three types of chromatophores found in lizard skin:
-Xanthophores contain yellow pigment and are located just below the surface of the skin.
-Melanophores contain black or brown pigment and are found deeper in the skin.
-Iridophores reflect light and give lizards their shimmery appearance.

By expanding or contracting the chromatophores, lizards can change the amount of pigment that is exposed, which alters their overall coloration. The specific mechanism that controlschromatophore expansion is still not fully understood, but it is thought to be controlled by hormones or nerves.

The different colors of lizards

Lizards use this defense mechanism for a variety of reasons. If a lizard is trying to escape predators, it will often try to match its surroundings. For example, if a brown lizard is on a rock surrounded by brown leaves, it will likely expand its chromatophores to make itself darker so that it is less visible.

How color change is used in the wild

Lizards are certainly not the only animals that can change color, but they are certainly some of the most well-known. Chameleons are probably the most popular lizard when it comes to color-changing ability, but there are many other lizards that exhibit this behavior as well. While we often think of chameleons as changing color to camouflage themselves from predators, the reality is that lizards use color change for a variety of reasons.

There are also some lizards, such as leopard geckos, that can change their patterns and colors depending on their mood or stress level. When a leopard gecko is feeling stressed or threatened, it will darken its spots and become generally less visible. When it feels safe and relaxed, its spots will lighten and become more pronounced.

So, how do lizards change color? It turns out that there are two main ways that lizards can change color: by expanding or contracting chromatophores or by Reflecting light differently (Iridescence).

The second way that lizards can change color is by reflecting light differently. This is known as iridescence and it results in colors that appear to shift and shimmer as the lizard moves. In some cases, these changes in appearance may be used to communicate with other members of the same species (such as during courtship rituals) while in other cases they may help the lizard camouflage itself from predators or prey alike.

The future of color change

Although most lizards rely on their bright colors for camouflage, some lizards can change color to match their environment or to communicate with others. But how do they do it?

The ability to change color is determined by a layer of cells called chromatophores. Chromatophores are found in many animals, including amphibians, fishes, reptiles, and some mammals. Each cell contains pigment granules that reflect light and create color. When the cells expand or contract, the granules spread out or bunch together, respectively, changing the color of the animal.

Chameleons are famous for their ability to change color rapidly and dramatically. They do this by adjusting the amount of pigment in their chromatophores. Chameleons can lighten or darken their skin, as well as change its hue to match their surroundings. By contrast, anole lizards rely on structural color change to produce a more subtle shift in appearance. They have two types of chromatophore cells: iridophores, which reflect light, and melanophores, which absorb it. When anoles want to look darker, they send a signal to their melanophores to expand and take up more pigment. To look lighter, they signal their iridophores to contract so that less light is reflected back.

Color changes help animals blend in with their surroundings (camouflage), avoid predators (crypsis), startle predators (aposematism), and attract mates (sexual selection). In some cases, such as chameleons and anoles, all four tactics may be used depending on the situation. So whether you’re looking at a common green anole or a rare blue-eyed leaf frog, remember that fascinating creatures like these owe their vibrant colors to chromatophores!

It’s been shown that lizards can change color for a variety of reasons, including temperature, emotional state, and camouflage. The mechanism behind this ability is melanin, a pigment found in the skin of many animals. Melanin is produced by special cells called melanocytes, and it’s what gives lizards their characteristic coloration.

When a lizard is cold, its body will produce more melanin in order to absorb more heat. When it’s hot, the opposite happens — less melanin is produced, resulting in a lighter color. Lizards can also change color as a way to regulate their body temperature. For example, desert lizards are often dark-colored during the day when it’s hot, and light-colored at night when it’s cooler.

Lastly, camouflage plays an important role in many lizard species. By changing their colors to match their surroundings, lizards can avoid being seen by predators or prey. Some species of chameleons are even able to change their pattern as well as their overall coloration in order to better blend in with their environment 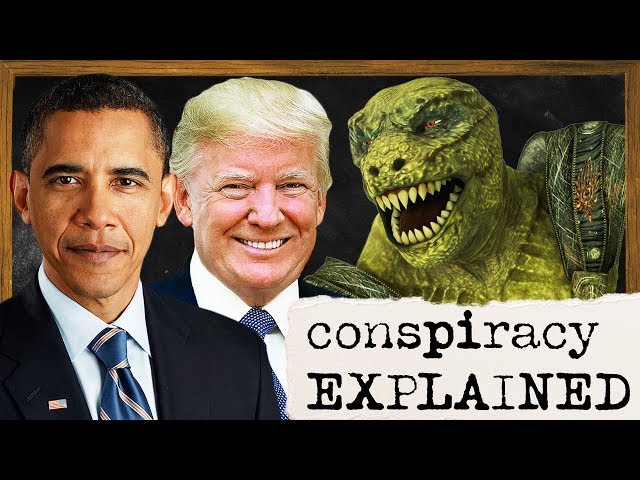 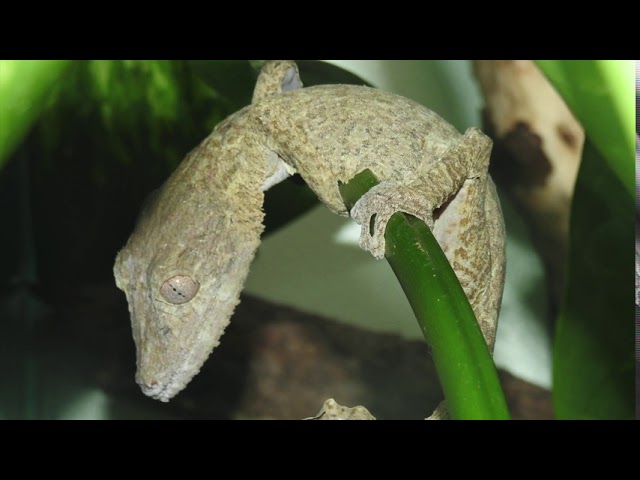