Lizards are a type of reptile that can be found in a variety of habitats all over the world. While most lizards are active during the day, some lizards are nocturnal.

Hibernation is a state of inactivity and reduced metabolism in animals, characterized by low body temperature, slow breathing, and heart rate. Hibernation is mainly seen in mammals and reptiles. For many animals, including groundhogs and hedgehogs, red squirrels, and chipmunks, hibernation helps them survive the winter months when food sources are scarce.

Birds do not hibernate because their body temperature remains relatively constant regardless of the outside temperature. While some fish do slow down their metabolism in colder water temperatures, true hibernation has only been observed in a few species of frogs.

Torpor is similar to hibernation in that there is a significant drop in body temperature and metabolic rate. However, torpor is not as extreme as hibernation; it is more like taking a long nap. Lizards in torpor can still move about and be aroused if necessary, whereas animals in true hibernation are completely unresponsive to external stimuli.

So while lizards do not technically hibernate, they can enter into a state of torpor that allows them to conserve energy and survive periods of cold weather.

How do lizards hibernate?

Lizards are reptiles and, as such, are ectothermic, which means they rely on external sources of heat to maintain their body temperature. In the wild, many lizards will bask in the sun to warm themselves up, but when winter comes and food becomes scarce, these reptiles need to find a way to survive the cold months. For some lizards, this means hibernating.

There are several different ways that lizards can hibernate. Some species will burrow underground or find a crevice to curl up in and wait out the winter. Others will brumate, which is a process whereby the lizard’s metabolism slows down and its body temperature drops to just above freezing. This type of hibernation is similar to what mammals do when they hibernate.

Brumation usually happens in late autumn or early winter and can last anywhere from two weeks to several months, depending on the lizard species and the weather conditions. When spring arrives and the weather warms up, the lizard will “wake up” from its brumation state and resume its normal activities.

What are the benefits of hibernation for lizards?

Hibernation is a state of inactivity and reduced metabolism in endotherms, characterized by lower body temperature, slower breathing, and reduced heart rate. Hibernation conserves an animal’s energy during periods when conditions are not favorable, such as winter. Some species of lizard do hibernate, but it is not yet known exactly why they do so. There are several potential benefits to hibernation for lizards, including:

-Reduced energy requirements: Hibernating lizards need less food and water than lizards that are active all ear round. This is especially beneficial in winter, when food and water may be scarce.

-Protection from predators: When lizards hibernate, they are less active and more difficult for predators to find.

-Avoidance of cold weather: Hibernating lizards can avoid periods of extreme cold weather that would otherwise be fatal.

It is still not clear why some species of lizard hibernate while others do not. More research is needed to determine the precise benefits of hibernation for these reptiles.

What happens to lizards when they hibernate?

When the weather outside gets colder, many animals prepare for winter by putting on extra fat, growing thicker fur, or migrating to warmer climates. But what happens to lizards when they hibernate?

Lizards are ectotherms, which means that they rely on external sources of heat to regulate their body temperature. In the winter, when food is scarce and temperatures are cold, lizards enter a state of brumation.

During brumation, lizards do not eat, drink, or move around much. Their heart rate and metabolism slow down, and they can even go into a state of suspended animation. Some lizards will burrow underground to escape the cold weather.

When the weather warms up in the spring, lizards will come out of brumation and return to their active lifestyle.

How long do lizards hibernate for?

What temperature do lizards need to hibernate?

Most lizards native to temperate regions enter into shallow brumation in the fall and deep brumation in the winter months. The exact length of time that lizards spend in this state varies depending on the species, but it can last anywhere from several weeks to several months. During this time, lizards will not eat or drink and they will often burrow into the ground to stay warm.

What temperature do lizards need to hibernate?
The answer to this question depends on the type of lizard you are talking about. Cold-blooded animals cannot generate their own body heat, so they must rely on the environment to warm them up or cool them down. This means that lizards from cooler climates require higher temperatures in order to remain active, while those from warmer climates can function at lower temperatures.

For most species of lizard, the ideal temperature range for hibernation is between 50-60 degrees Fahrenheit (10-15 degrees Celsius). However, there are some exceptions such as desert dwelling lizards that can tolerate much higher temperatures during their period of dormancy.

What do lizards eat before hibernating?

As the weather cools in autumn, many animals begin to prepare for winter by stockpiling food or migrating to warmer climates. But what do lizards do? Some lizards, such as the common garter snake, brumate (a type of hibernation) during winter. Others become less active to conserve energy but don’t lower their body temperature or enter a deep sleep like mammals do.

Lizards typically eat insects, small mammals, and other lizards. But before they can enter brumation, they must consume enough food to last them through the winter. They also need to store enough body fat to survive without eating for several months.

What happens if a lizard doesn’t hibernate?

What other animals hibernate?

There are many animals that hibernate, including bats, ground squirrels, opossums, and even some reptiles, such as lizards. While different animals hibernate in different ways, they all share one common goal: to survive the winter.

Hibernation is a survival strategy that helps animals to conserve energy and stay alive during periods of cold weather or food scarcity. When animals hibernate, their heart rate and body temperature decreases, and they enter a state of dormancy.

Lizards are ectothermic, meaning that they rely on external sources of heat to regulate their body temperature. In the wild, lizards will often bask in the sun to warm up their bodies. During hibernation, lizards will burrow underground where it is warmer and more protected from the cold.

not all reptiles are able to hibernate. Snakes, for example, are poikilothermic, which means that their body temperature varies depending on the environment. Snakes cannot enter into a state of dormancy like lizards can, so they must find other ways to survive the winter months.

How can I tell if my lizard is hibernating? 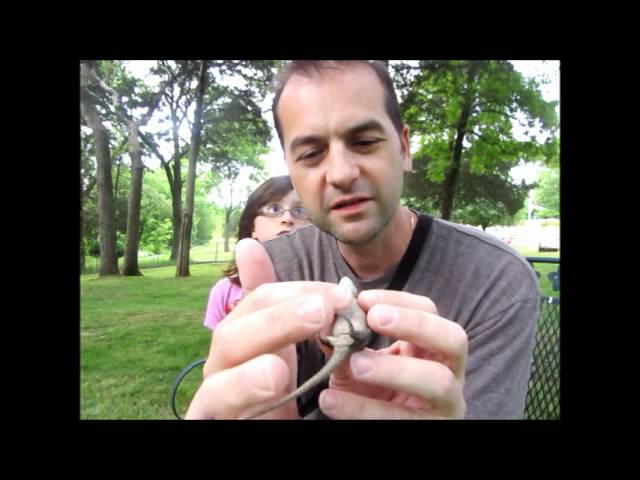 We all know that lizards can be pretty quick little creatures. But did you know that some lizards will play dead when they feel threatened? It’s a pretty amazing survival tactic! Checkout this video: Introduction Lizards are interesting creatures that have many different behaviors. One of these is playing dead, which is sometimes called thanatosis…. 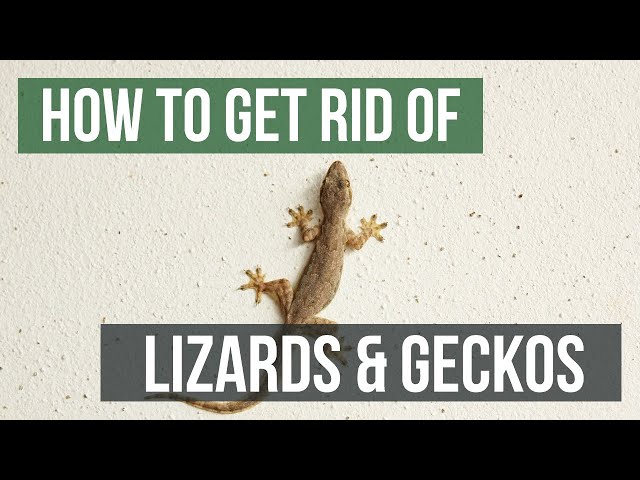 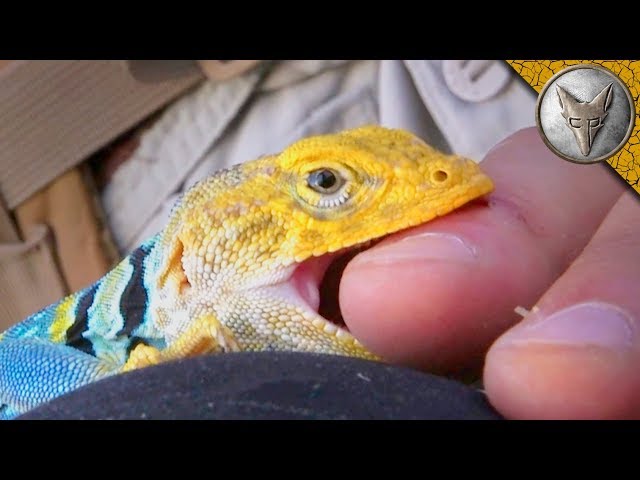 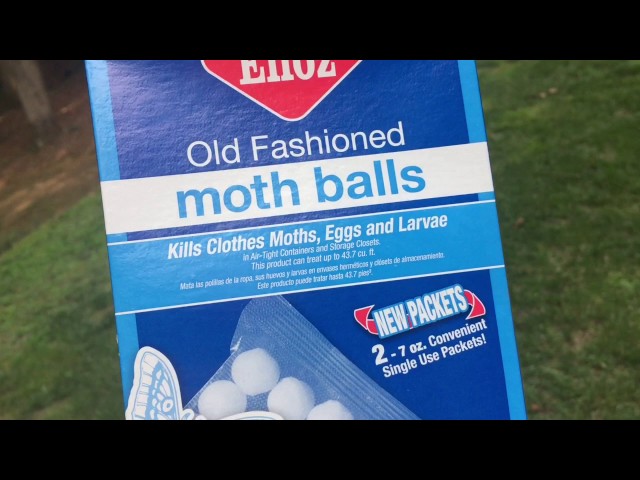