Introducing new pets into our homes can be challenging at times. And that is no exception between cats and reptiles. After all cats are known predators, and anyone with a cat knows they like to bring you presents. I once left my kitchen window open an inch, left the room for a while, upon returning my cat Ming is sitting there playing with a dead bird. How a cat catches a bird through a 1-inch gap in an open window, I’ll never know!

Do Cats Get Along With Bearded Dragons?

A quick google search and you come across plenty of pictures with cats and beardies. You can find people that say they get along great, and also the opposite. It can be hard to discern what’s true at times.

In my personal opinion, Cats, being a natural predator, tend to see small lizards as a toy/snack. Some breeds will have a greater prey instinct than others. Bengals would probably go after your bearded dragon, whereas Ragdolls are mellow and might leave him alone. With that said, it’s better being overprotective than being too lax.

How to Introduce Cats to Bearded Dragons

First of all, cats tend to be attracted to the heat from a bearded dragon enclosure and will lay on top and sleep. If you have a mesh screen on top, it needs to be a heavy gauge mesh. Make sure it is feline proof.

The key when introducing them is to take it slow. I recommend having your bearded dragons enclosure in a room your cat can’t access all the time.

Let your cat go in the room during the day, With you watching. Doing so will allow your beardie and cat to get to know each other, without any direct contact. If your bearded dragons’ beard turns black, he starts glass surfing, or lunges at the glass. Stop! He sees the cat as a threat, and will only cause him further stress by having them in the same room together.

After they have got accustomed to each other, your cat should not pay much attention to your beardie while you have him out. I would not recommend letting them roam around and play together. The fewer interactions they have together while your dragon is out of his enclosure, the better.

Animal behavior typically is unpredictable. Whether it be cats, dogs, birds, or other dragons.

For every cute video of cats and bearded dragons together, there is one that never got posted. After all, a cat eating a bearded dragon is not going to get to many likes on Facebook. Not to mention getting called out over it.

Introduce them, but let them be friends from afar. Your bearded dragons health is more important than making him a friend. It’s just not worth the risk. 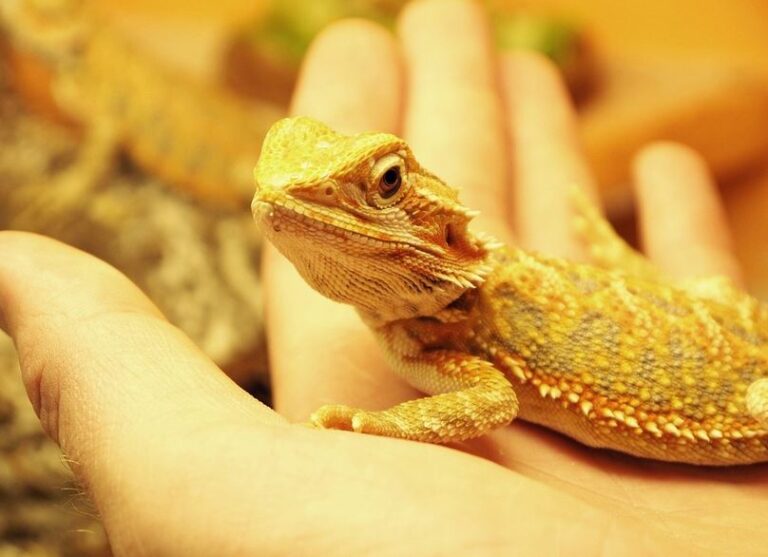 Let me start by congratulating you on your new Dragon. While names are endless, finding the name to match your dragon can be a chore. The good news is any name you pick your friends will think it’s adorable. Yes, “That’s right you can name him Peanut Butter and they will think it the cutest… 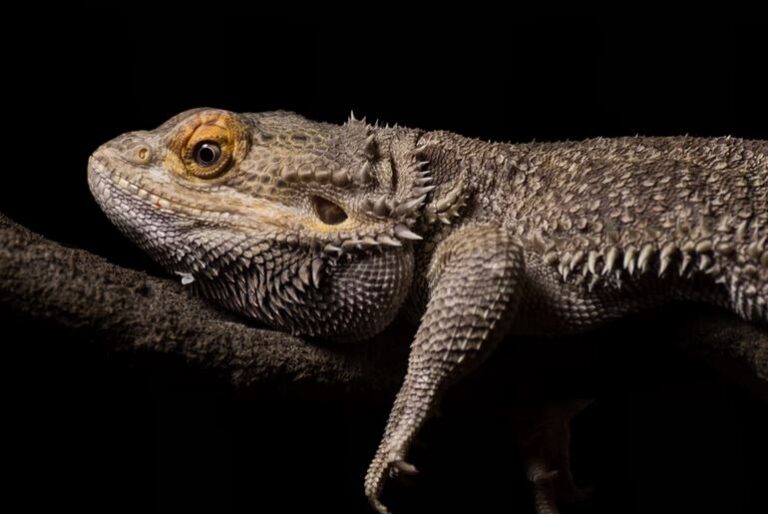 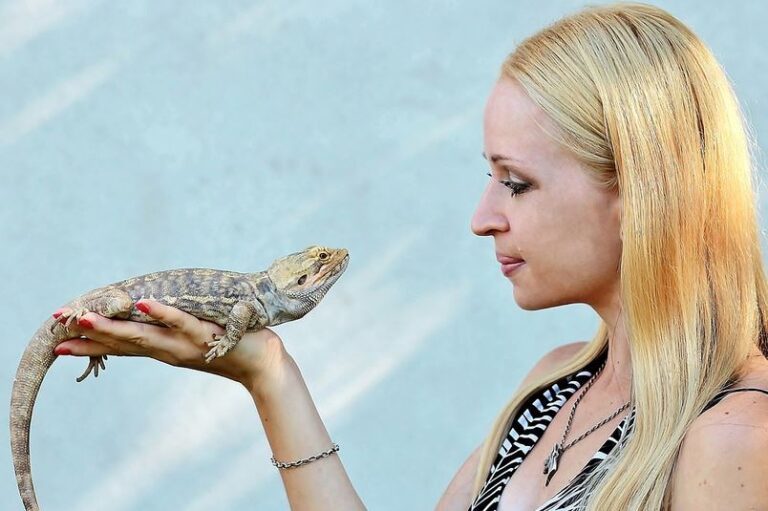 Ask any reptile enthusiast “what’s a reptile with a personality?” The answer will be Bearded Dragon more often than not. Search any top 5 reptile list, and you will see them in the top 5. With the rise in popularity of bearded dragons, let’s take a look at what makes them a popular pet choice….